Things to see on Aliaga

Aliaga is a town of 450 inhabitants. It is located at an altitude of 1150 m. and is 70 km. from Teruel. Inside the Town Hall, the guild hall with its segmental arches is of special interest, as are some of the houses with their stonework doorways. The parish church of San Juan Bautista (XVII c.) has a single nave and a slender belfry crowned at the top. A little further away, on the other side of the roman-mediaeval bridge over the river Guadalope, stands the Santuario de la Virgen de la Zarza, a Baroque building of grand proportions, highlights of which are its facade with two small lateral towers and thedecoración esgrafiada in the interior. 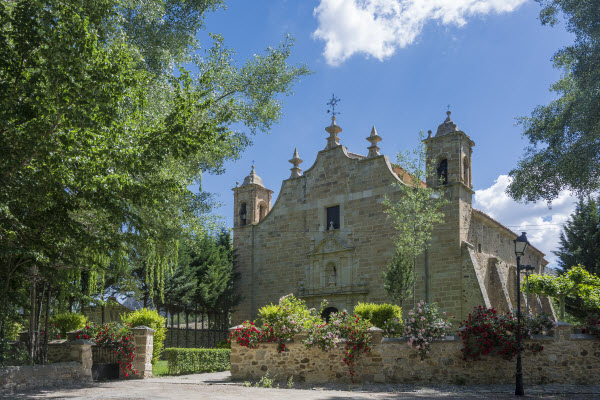 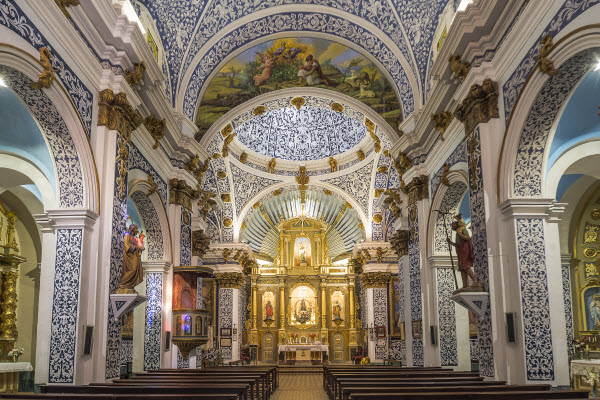 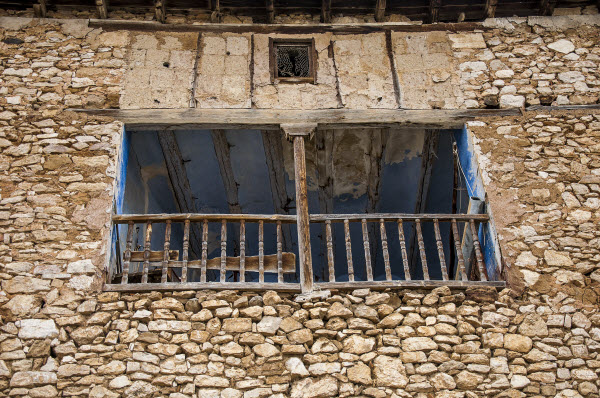 Its name comes from the Arabic word Alulgha (twisted valley) and during the Middle Ages it formed part of the eastern border of the Taifa of Albarracín. Alfonso I the Battler was the first to reconquer it, but when the monarch died the town was lost again to the Moors and was not to be reconquered until 1163 by Alfonso II, who conceded weekly market rights to the town. Aliaga was then handed over to orden militar de los Hospitalarios, who set up their Encomienda in the town (1180).

It was once an important Carlist town forming part of the territory that was controlled by Cabrera, who refortified the Arab castle at around 1838. The castle (XII c.), was once a great 4000 m2 fortress of which there are hardly any remains; it had three precincts, but only the middle battlement has survived, as well as eight round towers and a watchtower. 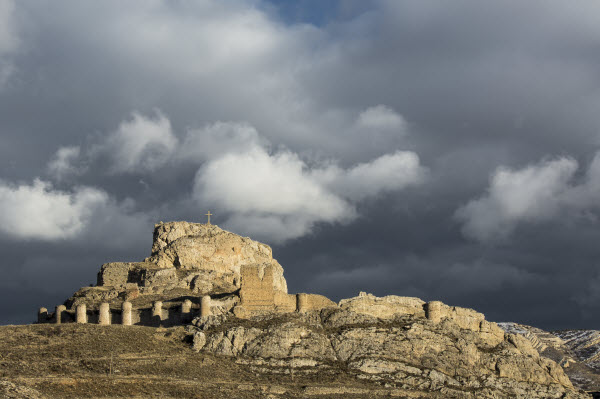 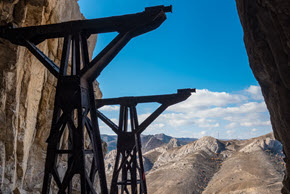 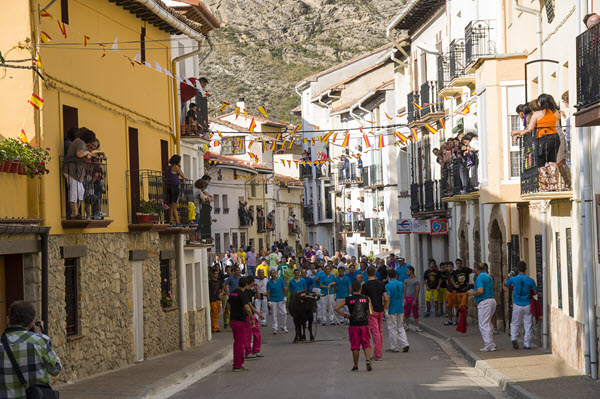 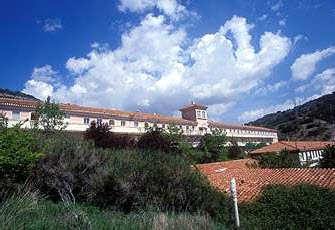 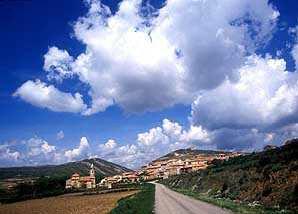 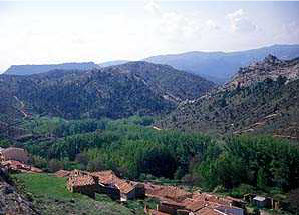 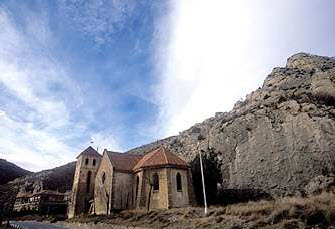